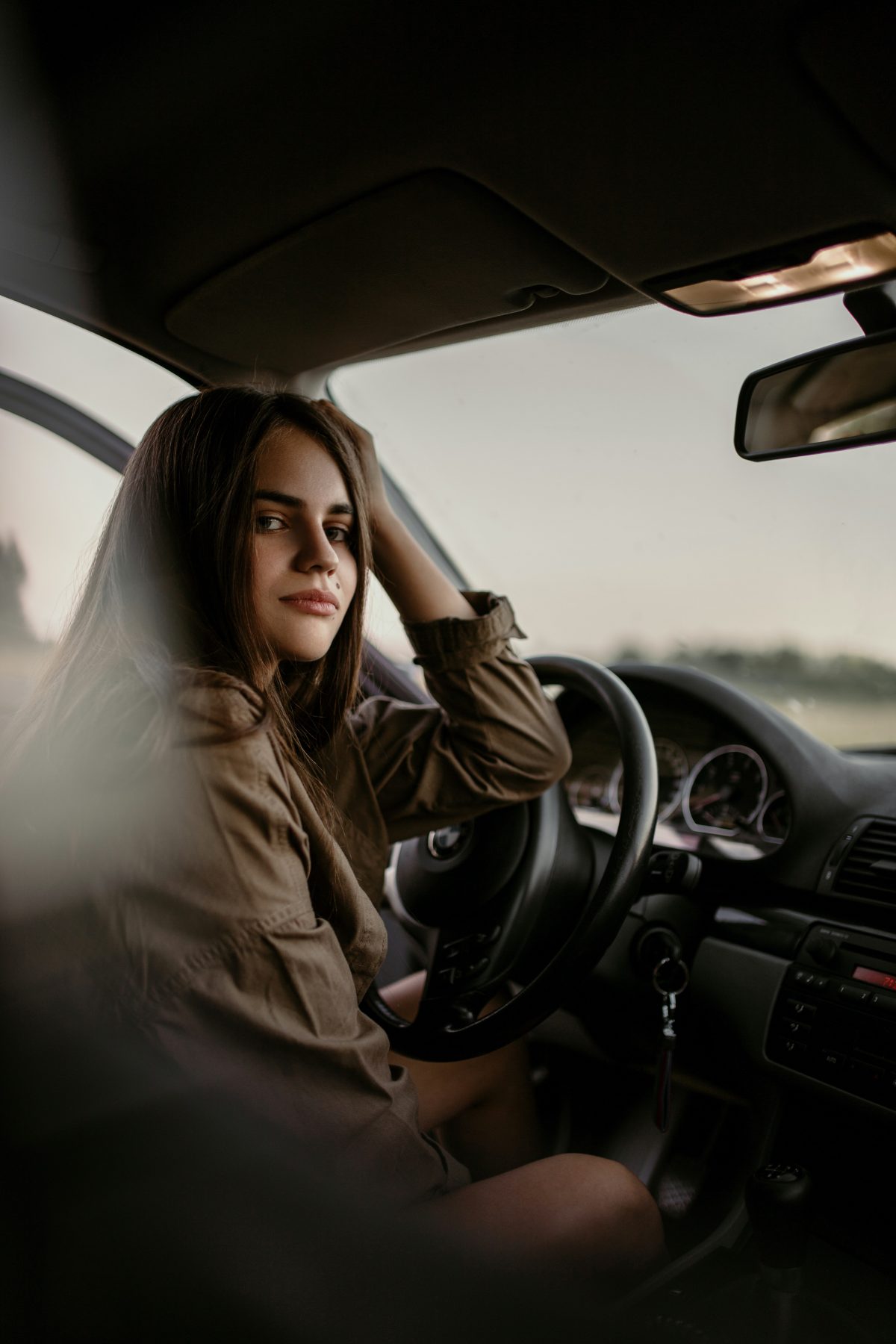 Put down the phone  —  Up to 11 percent of drivers age 19 and younger who were involved in fatal accidents were distracted. Talking and texting while driving substantially increases the risk of injuries and fatalities.

Reduce speed  —  Teens often drive over the speed limit or too fast for weather or road conditions, which can be caused by their impulsiveness or poor judgment. Over one-third of male drivers between the ages of 15-20 were speeding immediately before their fatal accident.

Don’t mix drinking with driving  —  Thankfully young drivers are less likely than adults to drive after they have consumed alcohol. However, when they do drink and drive, their risk of a crash is much higher because the effects of alcohol combined with their inexperienced driving skills is a recipe for disaster.

Be prepared  —  Make sure your teen is prepared for an emergency. Pack an emergency kit that includes items such as a flashlight, jumper cables, a first aid kit, water, and non-perishable snacks.

Limit driving at night  —  There is a reason GDL programs restrict teen driving at night. During 2017, 17 percent of teenage fatalities on the road occurred during the hours of 9 pm and midnight, and nearly a quarter occurred between midnight and 6 am.

Be mindful of weather conditions  —  Teen drivers are inexperienced at handling roads impacted by weather conditions. It is imperative to teach them how to drive in poor weather confidently. You might want to look into a driving school that can help them with safety and car control techniques, such as what to do if they are hydroplaning. It is better to get this practice with an experienced driver in the car before going out on their own.

Limit the number of passengers  —  Each passenger adds to the risk of a fatal crash. With three or more passengers, the risk climbs to four times as much compared to the driver being alone. Numerous studies reveal that teens who have passengers in their vehicles are much more likely to partake in risky driving and become distracted. These factors will multiply the dangers.

Select the right vehicle  —  It’s tempting to buy an inexpensive older car for your teen or to provide them with a hand-me-down that has seen its fair share of miles. From a financial standpoint, this might initially make sense. However, these cars are not likely to have advanced safety features like electronic stability control or side-curtain airbags. Keep your teen safer by selecting the right vehicle after doing your research.

Put rules in place  —  Your teen will need to abide by California driving laws and the restrictions of the GDL program, but you should also but your own rules in place. Spell out the penalties if they break the rules and put everything in a contract. If necessary, take their keys away.

Minimize the distractions  —  Drivers on the road today face more distractions than any drivers that have come before. This can make driving challenging for beginners. Older generations may have only needed to worry about changing the radio station or talking with passengers, while today’s teen drivers are also tempted by distractions on their phone, touchscreen and GPS controls in the console, and even DVDs and video games being played by passengers. Teens need to know that their safety and the safety of those around them relies on being a focused driver.

Click your seat belt  —  The NHTSA reports that 60 percent of fatalities of people under the age of 20 from car accidents were unrestrained at the time of their accident. Wearing a seatbelt is a simple way to reduce injuries and fatalities should an accident occur.

Be prepared  —  Like all other drivers, your teen’s driving career will be filled with the unexpected. The best thing you can do is to ensure they are prepared for these events. Make sure they know what to do if their car breaks down or they are in an accident. Pack their vehicle with an emergency supply kit and even an atlas in case they cannot access the GPS on their phone.

In 2017 alone, 2,364 teenagers in America between 16 and 19 years of age were killed in car crashes, while approximately 3,000 were treated in emergency rooms for injuries caused by car accidents. This averages to about six teens between the ages of 16-19 dying every day as a result of motor vehicle crashes in addition to hundreds of daily injuries.

People ages 15-19 accounted for 6.5 percent of the United States population in 2017. However, this same age group caused $13.1 billion or nearly 8 percent of the total cost of motor vehicle injuries in the same year due to fatal and non-fatal accidents.

Arash Law has put together the Ultimate Teen Driving Safety Guide. Here is a link: https://arashlaw.com/the-ultimate-teen-driving-safety-guide/