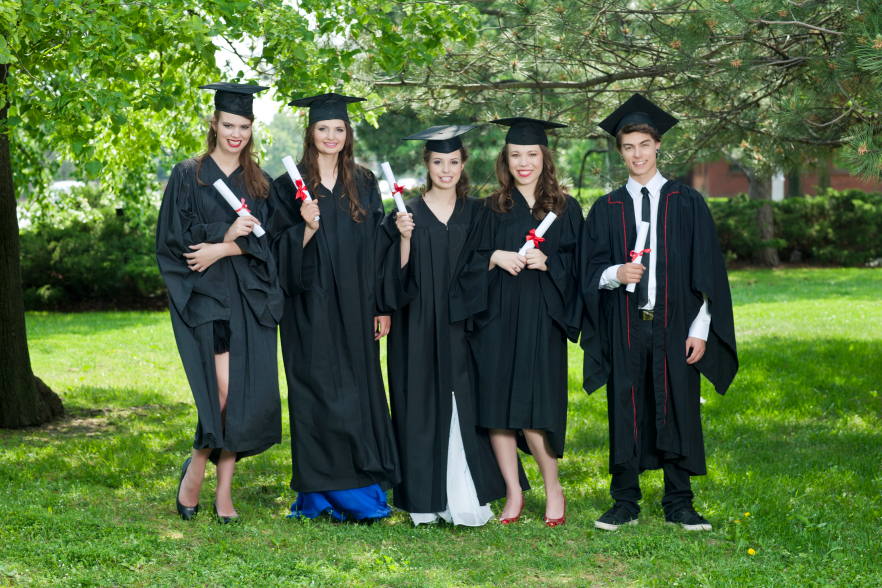 Twenty-five “megacities and high-growth hubs” accounted for more than two-thirds of job growth in the past 10 years, and that trend is expected to continue. Meanwhile, employment gains have been flat in low-growth cities, and rural counties mostly have fewer jobs than they did before the Great Recession.

Those divisions are poised to grow. Over the next decade, automation is more likely to displace workers in rural areas than those in urban areas with more diverse economies, such as Washington, D.C., and San Francisco.

Education Dive recently published a blog on 3 ways that colleges can prepare students for the coming workforce automation wave.

The concept of lifelong learning is not new. The skills needed to thrive in today’s tech-based economy are continually shifting, requiring many workers to pursue additional education.

Even those who aren’t at risk will need new skills. McKinsey researchers estimate current technologies could take over about 30% of activities in 60% of jobs.

Colleges, however, have been slow to catch up. Only 22% of Americans surveyed in a recent Gallup poll say the nation’s colleges adequately prepare students for jobs involving technology.

Employers may be a natural fit to provide workers with this type of retraining, the researchers note. The Gallup poll backs that up: Americans ranked on-the-job training as their preferred mode of education to keep up with changes brought by artificial intelligence, second to campus-based programs at universities.

Nearly 15 million workers between the ages of 18 and 34 are at risk of losing their jobs to automation. That’s partly because they account for a large share of jobs in food service and retail, two sectors where a high degree of automation is expected.

Half of these young workers are in roles with high turnover, so employers may not be willing to invest in their retraining, the report notes. Alternative forms of postsecondary education, such as apprenticeships, could be a solution.

Momentum has been growing behind expanding apprenticeships in the U.S., in part because the Trump administration has made them a priority. In June, 23 colleges received a total of $183 million from the U.S. Department of Labor to train more than 85,000 apprentices in health care, advanced manufacturing and information technology.

One of the biggest issues standing in the way of growing America’s apprenticeships is employers’ wariness of bringing someone on without relevant work experience because a bad hire can be costly.

One solution is firms that hire entry-level workers on a trial basis. Talent Path, for example, hires graduates pursuing technology jobs to work as consultants for companies, which can hire them after two years.

3. Bringing clarity to the credential marketplace:

As the need for skilled workers grows, so too does the marketplace for alternative credentials. Those options can give workers a way to reskill quickly, but there is a lack of standardized information about them.

That can make it hard for workers to understand which credentials have value. In response, several efforts are underway to bring clarity to the marketplace.

For one, Credential Engine, which maintains a digital database of credentials, is working with several credential providers to help colleges and other education providers use a common language to talk about their programs. A similar effort led by the U.S. Chamber of Commerce Foundation, called the T3 Innovation Network, is attempting to make it easier for employers to signal to colleges the skills they need.

Other groups are spearheading credentials specific to a region’s needs. The Capital CoLAB —  which brings together colleges and employers in the Washington, D.C., metro area —  recently launched a shared tech credential offered by several institutions in the region, including Georgetown, Johns Hopkins and Howard universities. Students who earn the credential get priority in job interviews with participating companies.

Other companies are developing their own curricula, and in some cases are partnering with colleges to do so. Amazon has teamed up with several colleges to offer cloud computing curriculum. And Northeastern allows students to roll over credentials earned from IBM into certain master’s degrees.

As you help your students plan for that next step in life letting them know about changes in the marketplace such as the automation of the workplace can help them choose their best career paths going forward.