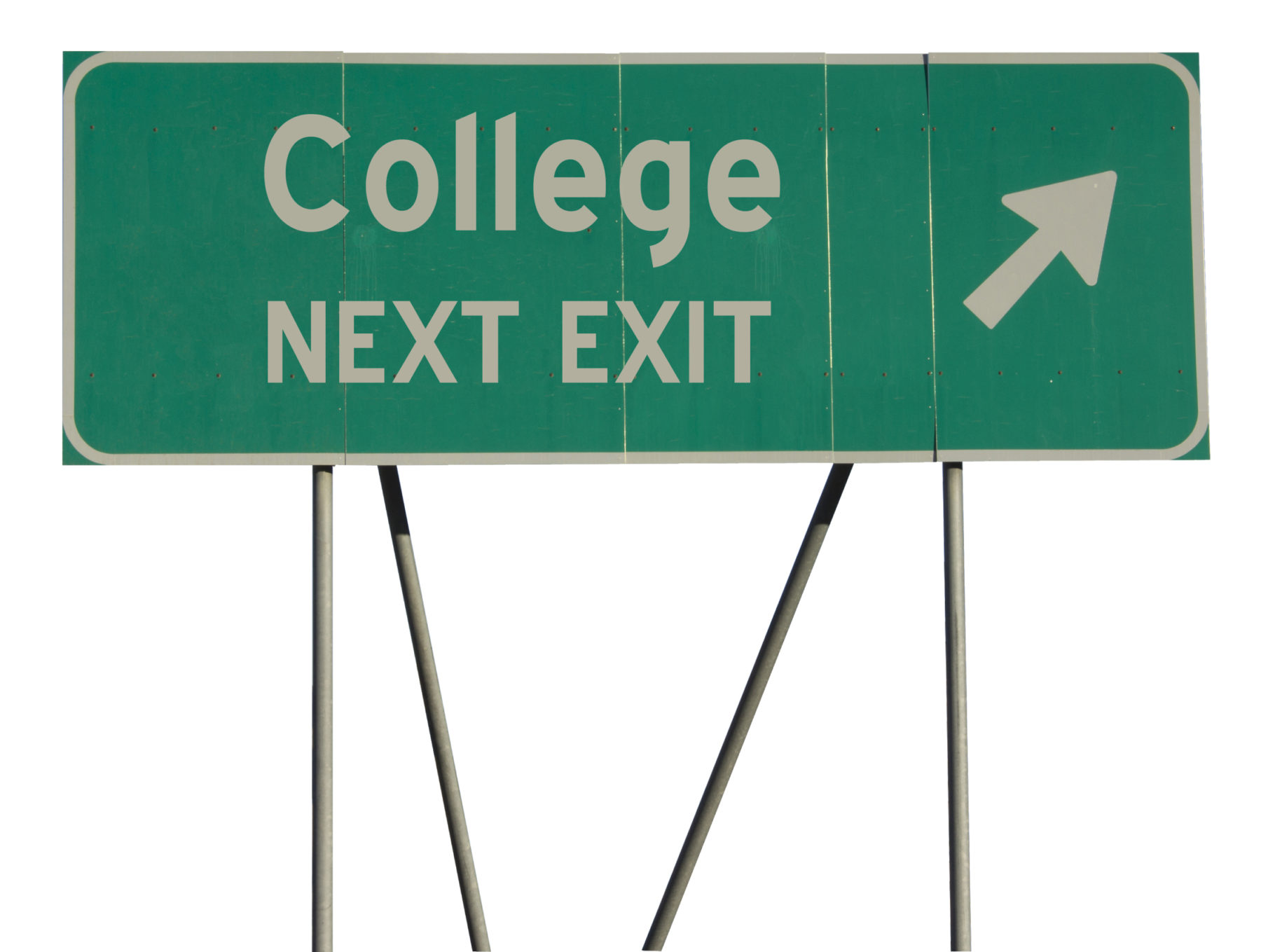 Do you put much stock in the annual U.S. News & World Report rankings? Colleges annually tout them when they are highly ranked. Others say they don’t mean much at all. If you do refer to them there are a few changes that were added to their just released 2020 rankings you should know about:

The primary changes include ranking schools based on their contributions to underrepresented students’ social mobility and rewarding institutions for graduating first-generation students.

The “Top Performers on Social Mobility” lists evaluate schools based on how many low-income students they enroll and graduate. Three University of California System campuses — Riverside, Santa Cruz and Irvine — topped that list for national universities.

This year they also debuted rankings of university programs, such as study abroad, co-ops/internships and first-year experiences. The changes come amid mounting criticism that such annual lists merely reward the most selective schools and further inequities in higher education (many of the same schools such as Princeton, Columbia and Harvard continue to be at the top of the list even after the changes).

A 2014 study found making it into the top 25 is associated with a 6% to 10% increase in applications, even if a college’s rank itself doesn’t predict how many prospective students apply.

Here is a link to the 2020 U.S. News & World Report rankings – https://www.usnews.com/best-colleges?src=usn-pr