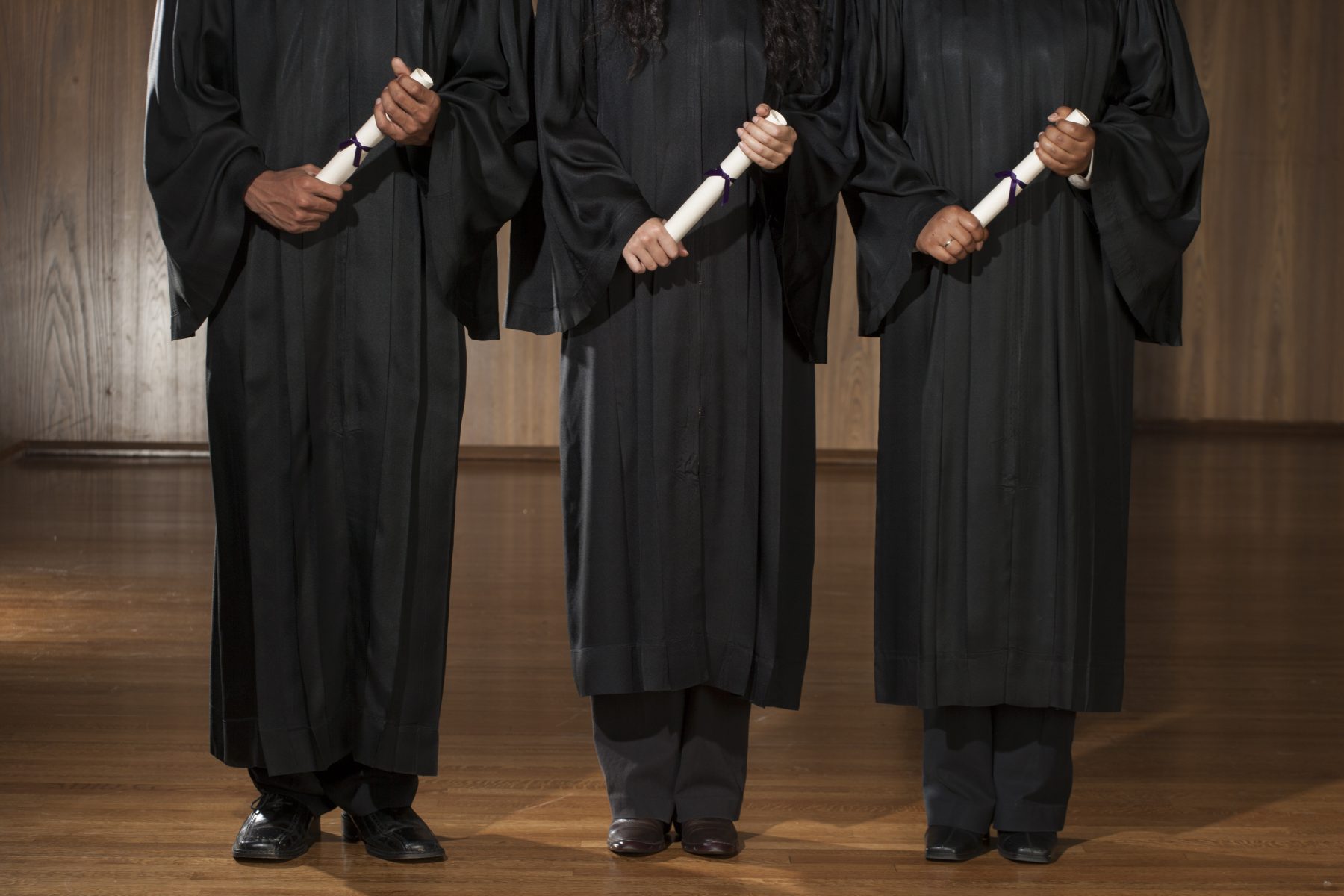 The college admission scandal that saturated the press this week made me think of a disturbing anecdote, which I heard last month, that blew my mind.

I want to emphasize that shocking me is tough to do since covering the higher-ed industry – and it is very much an industry – has made me quite cynical and disgusted about how the college admission process works.

College admissions is clearly rigged in favor of the rich and powerful against everybody else.

My conversation was with a mom, who runs in extremely elite circles. She told me about a friend of hers who was desperate to get her oldest child into a private high school in California that is known as a pipeline for elite universities.

When the private high school rejected the teenager’s application, the mom and dad tried something different. Through an intermediary, the parents offered to donate $5 million to the school.

Two hours after the offer was made, the teenager received an acceptance. (In case you’re wondering, the parents didn’t even try to bribe at a lower amount!)

College Admissions and the Wealthy

Extremely rich parents don’t need to play by the rules and I’m not just talking about lawbreakers!

Sadly, too many of these parents see their self-worth linked tightly to their own children’s success. And they define success in quite cramped and pathetic terms: the wow factor of the college sweatshirt that their kids will be wearing when the college hunt is finished.

Here are some thoughts on this problem:

An eye-opening 2017 article in The New York times documented this favoritism.

The article discovered that 38 elite schools, including some caught up in the current scandal, have more students enrolled from the top one percent of the income scale than from the entire bottom 60 percent.

If you check out the article, you can type in the name of any state or private college and see how many one percenters attend any institution that interests you.

Here is a screenshot that show the schools that attract the most one percenters:

Here is something else the The New York Times discovered:

Roughly one in four of the students in households with the top 0.1 percent of income attend an elite college – universities that typically cluster toward the top of annual U.S. News & World Report rankings.

In contrast, less than one-half of one percent of children from the bottom fifth of American families attend an elite college; less than half attend any college at all.

The allure of full pays.

Schools love to attract what they call “full pay” (I.e. rich) students. Most colleges must give these children merit scholarships to attend their schools, but the most elite don’t.

These schools aren’t dummies – they know that parents are desperate to get their kids into the U.S. News’ darlings and they will pay any price.

The super rich can start at the development office.

A book published back in 2006, and still very much relevant, captured many ways rich students are treated preferentially. He revealed, for instance, that some wealthy parents simply start the admission process by heading to the development office with promises of a hefty donation.

You may want to check it out:

The Price of Admission: How America’s Ruling Class Buys Its Way into Elite Colleges–and who Gets Left Outside the Gates

The author is Dan Golden, a journalist who won a Pulitizer Prize on the subject for The Wall Street Journal.

In a recent article in the Washington Post, Golden remarked that some rich parents treated his book as a how-to-guide to game the college admission system!

The thirst for prestige is insatiable.

Harvard and a few others could charge $1 million a year for tuition and they would still turn away most applicants.

When colleges roll out test-optional policies, they like to emphasize that this will boost the diversity of their campuses.

That’s because SAT and ACT scores are highly correlated with income. Teenagers with a household income of $200,000, for instance, will, on average, have higher test scores than students whose parents make $150,000 and on down the income ladder.

Peer-reviewed research by my friend Andrew Belasco, the CEO of College Transition, however, suggests that colleges tend to be no more diverse than before they roll out their test-optional policies.

The practice, however, does benefit colleges by increasing applications and boosting published test scores. The practice also favors high-income students, who can pay full price while keeping their mediocre test scores private.

There is a reason why schools inquire about parents.

Ever wonder why the Common Application wants to know the identity of the parents’ occupation and the colleges they are attended?

And schools can discriminate against those who need help. Parents are understandably freaked out by a question on the Common Aopplication that asks if the family intends to apply for financial aid.

No school would admit that answering yes to the aid question will jeopardize admission chances, but it certainly happens.

Don’t expect anything positive to happen.

Some people are hoping that this scandal will encourage schools to examine their practices that are so heavily weighted towards helping those who don’t need it.

In an article in The Chronicle of Higher Education, Todd Rinehart, the vice chancellor for enrollment at the University of Denver, said that after the scandal broke he was encouraged to see many of his peers double down on their promises to examine and remove barriers to low-income students.

I wish I could be encouraged, but I’m not.

The wealthiest universities in the country that could end legacy admissions and accept more “normal” students haven’t done it.

These institutions have always catered to the powerful and the wealthy. Despite what they say, it’s their mission.

Rich parents need to stop thinking that they have failed as a parent if their children don’t attend an elite research university.

Conveying this attitude towards a child, even if it’s unspoken, is toxic. And, yes, heart breaking.

This, by the way,  is only a preoccupation of parents from very affluent communities.

If you want to learn more about this topic, The Chronicle of Higher Education has gathered what its staff has written in a special report. Some of it is only for subscribers, but a lot is available to anyone.

Admission Through the Side Door

Okay, so you don’t have millions to get the attention of some Harvard big-wig. Big deal.

Lynn O’Shaughnessy is a nationally recognized higher education expert and financial journalist, who helps high school counselors and parents of teenagers understand how families can find good schools and cut college costs. Lynn, a former Los Angeles Times reporter, shares her knowledge through her blog (TheCollegeSolution.com), her Amazon bestseller (The College Solution) and her online course for parents and counselors (The College Cost Lab).

You can sign up here for her newsletter and receive a free guide on finding generous colleges.