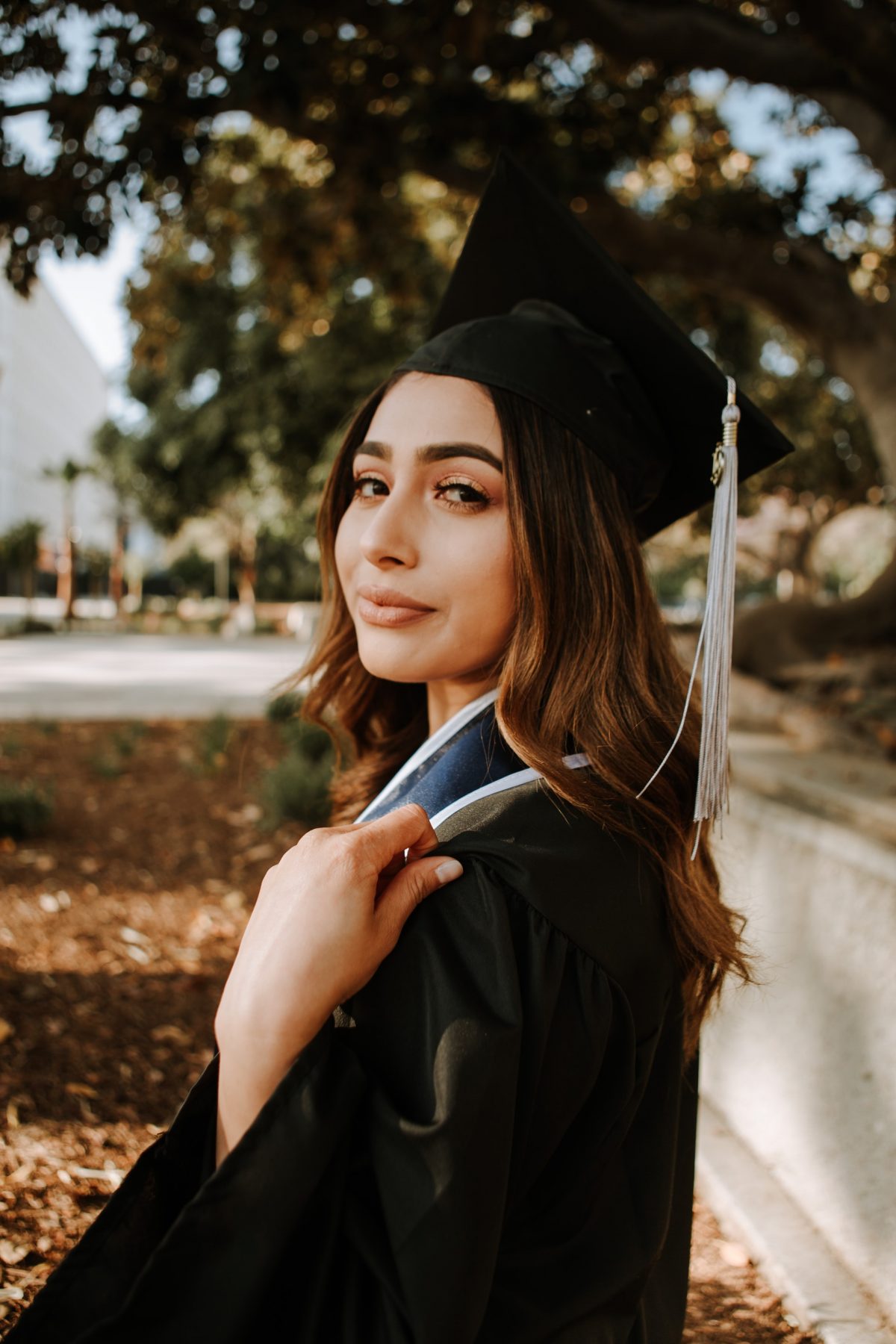 Unless you’ve had to fumble your own way through the college search process recently (as a student or as a parent), you might be tempted to discount stories of students graduating with crazy-high student debt as silly financial decisions made by naive folks. After all (you might ask), how could someone come out of college with such massive debt when there are plenty of less expensive schools?

Although we can’t presume to know why some people do what they do, we can take the publicly available college pricing data and see if it’s plausible that someone could make rational financial decisions using the available information and still end up paying more than they should–or could–have paid.

So first, let’s outline how the college search process plays out in most cases.

Then let’s take a hypothetical individual; let’s say that someone wants to attend a challenging college or university in Boston (you can run this same scenario in any region of the country and get similar results).  I’ve picked three well-known institutions that would be a reasonable fit: Boston College, Boston University, and Northeastern University.  Let’s posit that our hypothetical student is typical academically for the kind of student that is accepted and enrolls at each of these institutions.  In other words, she has a very high GPA and a composite SAT in the low to mid 1400s.  As a result, let’s assume that she will be accepted and offered a financial aid package of scholarships and grants that end up charging her the average actual price.  We will have to make do with the most recent pricing data available – prices paid by students entering in the fall of 2017 (yes, the time lag in current available data is another problem, but one we won’t be able to tackle that fully today).  And let’s posit that, like most students, price matters a lot and she (and likely her parents as well) will be borrowing to pay for college.

Let’s look at these prices in the order in which they would be revealed.  If our hypothetical student uses the sticker price as an indicator of which institution will end of up being the least expensive (a reasonable assumption), she would lean toward Northeastern, since their sticker price is the lowest of the three.  If our student is like many who don’t have a blank check to spend on college applications, she might only apply to one or two of the three schools, but probably not all three.  So rational decision-making would likely lead our bright young mind to apply to Northeastern and either Boston University or (although slightly less likely) Boston College.

So what happens when she gets accepted and sees the financial aid packages she is offered?  Unlike the sticker prices, we can see that the range of most to least expensive institutions is reversed. Although Boston College and Boston University were about $3,000 more than Northeastern, when financial aid awards arrive Northeastern is almost $8,000 more expensive than Boston College and just over $5,000 more expensive than Boston University.  What’s more, if you look at the differences in average actual prices across the different income brackets, Boston College would be the least expensive of the three institutions in every category except families making more than 110K/year, and Boston University jumps into the most expensive spot in four of the five income categories.

But the problem for our hypothetical young student is that she doesn’t have the benefit of this table.  We only know these prices because they have become public two years after the fact.  Moreover, since our student only applied to two of the three institutions, she has no idea what that third institution’s price would be.  If she applied to Northeastern and Boston College, fortune has smiled on her.  But if she applied to Northeastern and Boston University . . . ugh.  Imagine if her family’s income is less than 110K/year.  In any of these situations, we have a student who is going to pay substantially more than she could have paid, if she had only known.

You can find a combination of relatively similar institutions in every region or metropolitan area in the country where this same scenario plays out like clockwork.  Still wondering how it is that so many students end up with disproportionately high debt?

Mark Salisbury, Ph.D., spent 25 years in higher education as a coach, admissions counselor, instructor, and academic dean.  His research on college students and organizational design has been featured on NPR and WNYC and has been published in the Chronicle of Higher Education and Inside Higher Ed.  Dr. Salisbury launched TuitionFit (tuitionfit.org) in 2018 to empower the public to create college price transparency through crowdsourcing and sharing information.