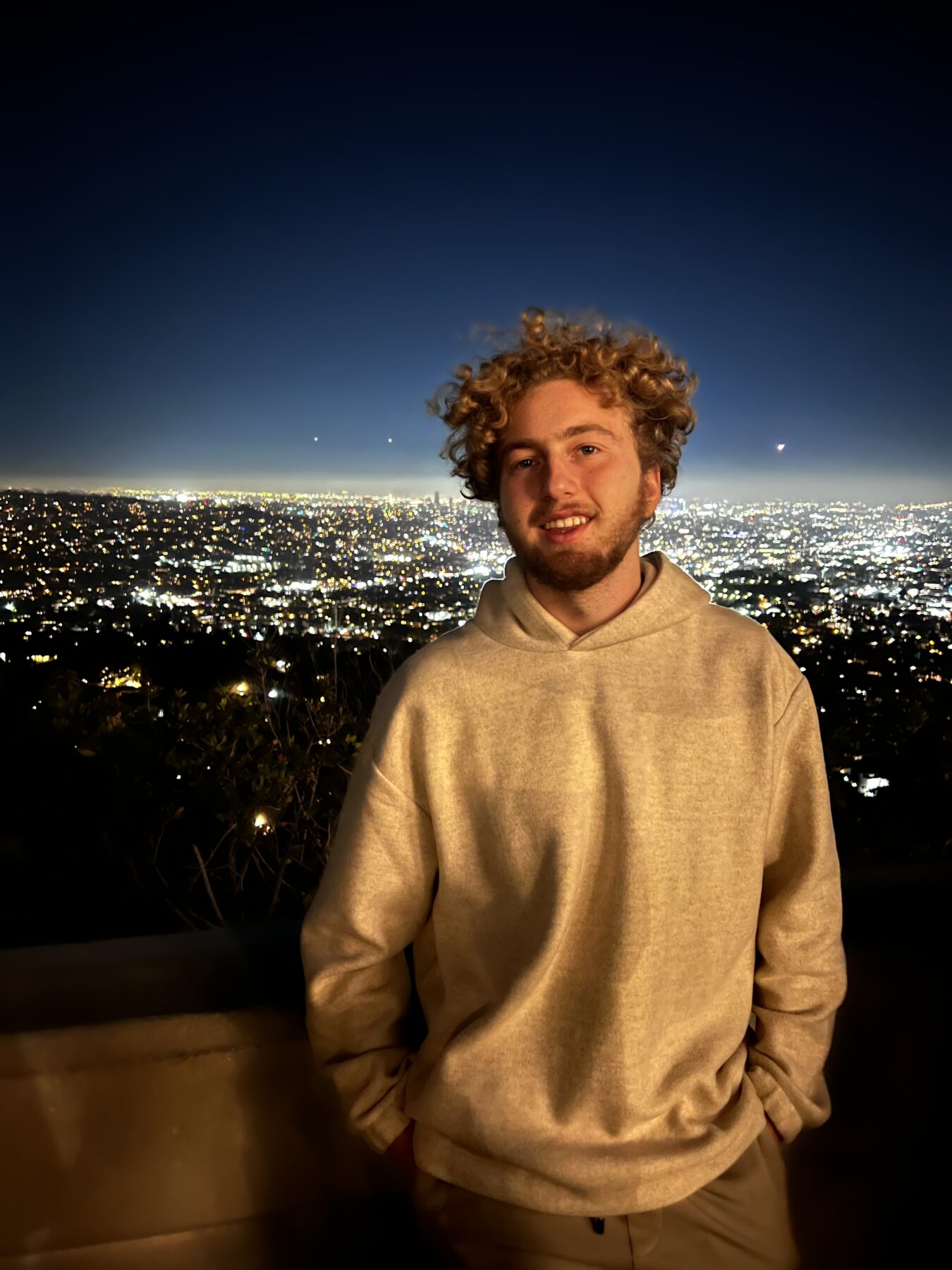 When we look at people throughout history who have made incredible contributions to society, it’s easy to assume they were all top of their class and graduated college with the highest degree. In-fact Albert Einstein was told by his teacher at school that he would ‘never amount to anything.’ It was his fascination and unique way of looking at invisible forces that deflected a compass needle and a book on science that ignited his incredible contribution to society.

Other notable people who don’t credit their school years for their success include Thomas Edison who dropped out of school after only three months of formal education. Benjamin Franklin spent just two years at the Boston Latin School before dropping out at age ten and going to work for his father. Walt Disney gave up formal education at the age of 16 to join the army and Picasso was good at the arts but not good at anything else. Even Virgin founder Richard Branson, who suffers from dyslexia was such a poor student that he gave up school at 16.

It’s not their school reading, math or science test results that measure their success.

Being a genius isn’t simply about having a high IQ or being top of your class at school. While intelligence is, of course, a part of being a genius, there are other common characteristics that genii share: a unique perception, exceptional creativity, outside-the-box thinking and distinctive self-awareness, to name just a few.

Of course I’m not suggesting that students would be better if they dropped out of school. We all need to learn the core skills in reading, math and the sciences, however, what I’ve learned over recent years is that our traditional education system doesn’t always give students the learning foundations needed to ignite their imagination and curiosity.

Renowned psychologist and child development theorist Jean Piaget made a very emotive statement when he said, “Our real problem is – what is the goal of education? Are we forming children that are only capable of learning what is already known? Or should we try developing creative and innovative minds, capable of discovery from the preschool age on, throughout life?”

To date our education system has always been based on a defined curriculum with core skills that need to be taught, assessed and measured. Yet according to Piaget’s theory, education should move towards opening children’s enquiring minds to explore, evaluate and discover the world in which they live.

I wasn’t a great student. The classes didn’t excite or interest me. I couldn’t picture how the things we were learning, were going to impact my life. That said, it was the constraint of today’s education system that ignited my interest in THINK Global School’s way of learning. It was my parents that first heard about THINK Global School and recognized how this could be ideal for my way of absorbing information. It clearly appeared to be a better, holistic, and more interesting way of learning, that they hoped would inspire me.

There may be school Counselors out there who recognise this trait in some of their students.

The very essence of THINK Global School’s programme aims to immerse students in social and emotional skills: perseverance, empathy, mindfulness, courage and leadership are all central to this platform for learning.

During my time at THINK Global School, my ‘class’ lived in four different countries each year, making unforgettable connections between our education and the world around us. My time in Costa Rica, Botswana, India, Japan, Spain, Greece, China and Oman gave me a unique and broader perspective on life and learning. Taking Japan as one example, that module was on the history of Hiroshima and the country’s aquaculture and sustainability today.

We were given the freedom to take charge of our learning through a combination of real-world exploration, skills, mastery and project-based activities. My exposure to learning experiences outside the restrictions of a classroom has made me mature a lot faster, which in turn has been pivotal in the way I communicate and engage with people and think things through.

While the life-long benefits are hard to quantify, the people I met, and the different cultures I encountered certainly broadened my learning experiences. Instead of a state-defined education system, we all had the opportunity to delve into project-based learning in real-life environments which encouraged everyone to apply their skills effectively and become adults very quickly.

At first glance THINK Global School may sound out of reach for some families but due to its sliding-scale tuition, the school is an option for all, regardless of their family’s financial situation. It has given me a lot of perspective and a richer understanding of different world views, cultures and people, that are helping to shape me as a member of society.

While I have a way to go before being the next Einstein or Piaget, this learning experience has given me the platform I needed to break away from any constraints and it has injected motivation and happiness into my life. I’ve not only learned key academic skills, but I’ve also developed an inspiration to do more with my life.

In 2021 I set up AlturaNFT, an API and Web3 infrastructure crypto-currency software business that makes it easier for third-party applications and video game developers to utilize the power of blockchain. At just 20 years of age, I already have 15 members of staff. I know that blockchain backed digital assets will play a significant role in the future as gamers push to have more ownership of their digital assets and I plan to be at the forefront of this transition.

I hope that the global education system starts to evolve, to offer a less restrictive, narrow curriculum and gives more students the chance to open their minds to the vast career possibilities. By breaking down the barriers of our current school structure we can help more students to develop key life and social skills including autonomy, cultural awareness and independence beyond academic skills. Wouldn’t it be good to hear more genii credit their school days for their success?