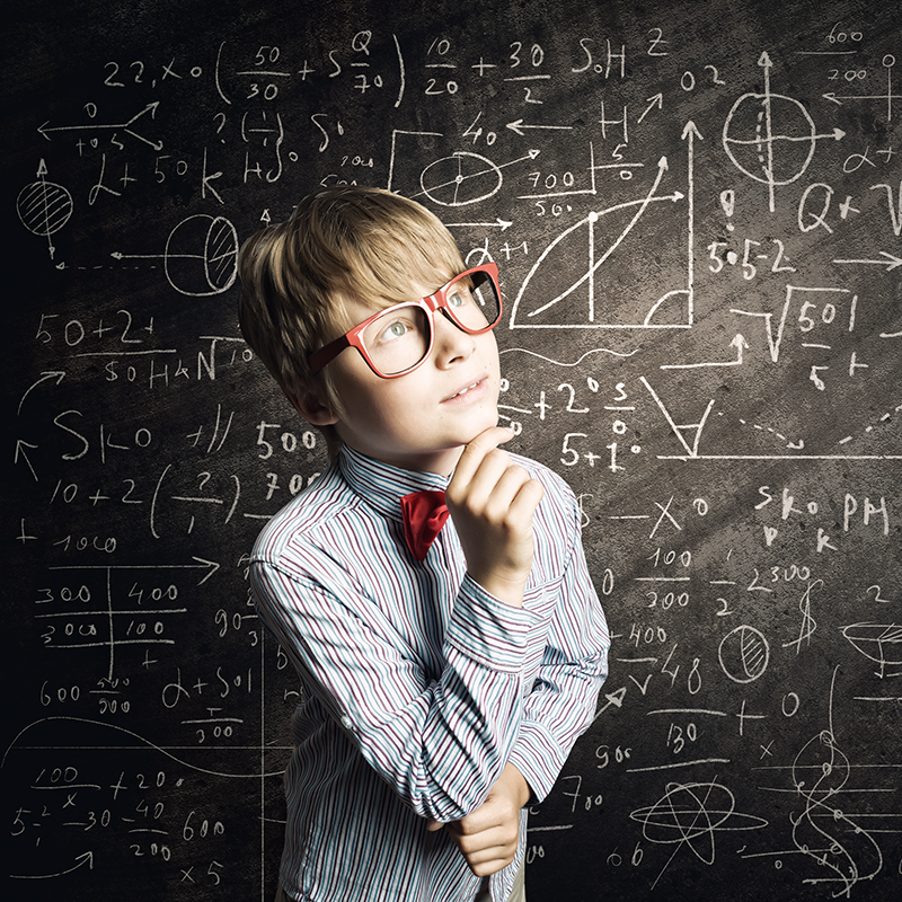 Professor Marcus du Sautoy is a British mathematician, a distinguished author of popular science books and regular contributor for several national newspapers. He holds the prestigious Simonyi Professorship in the Public Understanding of Science at the University of Oxford and is the chairman of Mangahigh Board of Advisors. He is also the former president of the Mathematical Association, and a Fellow of the Royal Society. Here, he delves into the origins of mathematical competitions and how, to this day, your students can win the big bucks by getting involved.

We always love a good competition at Mangahigh. The chance to earn a medal or to see your school climbing the leader board really seems to motivate students to notch up the lessons and levels in our games.

But what students may not realise is that math competitions and the chance to earn medals by solving math problems have always been part of the mathematical landscape. Indeed, in the sixteenth century, mathematics competitions in Italy were spectator sports with crowds cheering on their champion as they battled over problems set by their opponents.

It was during one such competition in Bologna that a breakthrough on one of the big open problems at the time occurred. It was made by a mathematician by the name of Tartaglia which means the stammerer. He had been left with a speech defect after a battle with knives rather than equations that had left with a terrible scar across his face.

Students at school learn how to solve a quadratic equation like x2−5x+6=0.

The challenge is to find two numbers that make this equation true.

x=−b±b2−4ac2a gives values of x which solve this equation. The search for the method to solve quadratic equations was begun over 2000 years ago by the Ancient Babylonians, but it took the invention of algebra by the Arabs in the ninth century to be able to write it in this form.

But what if the equation was a bit more complicated and included x3 rather than just a simple x2. The challenge of coming up with a formula to solve cubic equations had confounded many mathematicians across the world, from China to India to the Arab world. It was one of the big open problems of the time. Which is probably why Tartaglia’s opponent Fior in the match in Bologna challenged him with a long list of cubic equations to solve.

But Fior and the crowd that had gathered to witness the match were staggered when Tartaglia was able to effortlessly solve one cubic equation after another walking away with the prize money that was on offer to the winner. It was clear that Tartaglia must have discovered a formula that would solve cubics like the one that students learn at school for quadratics. Many mathematicians tried to get him to divulge the formula but Tartaglia was not going to give away his secret formula that was the key to him winning more mathematics competitions and prize money.

Eventually though one of the senior mathematicians of the day, Cardano, persuaded him to explain his formula with the promise that he would keep it to himself and tell no one else. Tartaglia shared the poem that he had concocted to remember the formula with the hope that Cardano might help him to secure a position at the university. Cardano though was so excited by the formula that he eventually couldn’t keep it to himself and ended up publishing the formula in one of his books. Tartaglia was furious, especially as the job he was promised never materialised.

We are still trying to find clever ways to find formulas to solve equations even today. Indeed, there is a very big prize waiting for anyone who can understand solving equations called elliptic curves. These are equations where on one side you have a quadratic equation in y and on the other a cubic equation in x. For example, y2=x3−2. The challenge is to find numbers (x,y) which solve this equation. Here one could take x=3 and y=5. There is a million-dollar prize waiting for the first person to find a way to understand how to solve these sorts of equations in general.

So, if your students have enjoyed earning medals in our range of competitions, why not let them know there is big prize money out there for anyone who can solve the big mathematical mysteries that still remain uncracked.

You can get your students involved and practising their own quadratic factorising with the below activities from Mangahigh:

From 23rd to the 30th October, students across the US will be competing in the Halloween Math Quest learning challenge to boost engagement in math, improve attainment and win prizes for their school.

Open for entries from today for schools in two categories, less than 200 students and more than 200 students, participants will be tasked with completing a series of online Halloween math challenges. Each challenge will add to the school’s total score and Amazon vouchers and digital certificates will be awarded to the top 10 schools in each category.

All learning activities included in the competition are aligned to the Common Core State Standards and offer a problem-solving approach to achieving math learning. The competition, run by math resource provider Mangahigh, is open to all schools across the US, both existing users and non-users. During the competition all schools can access Mangahigh free of charge.

To register for entry free of charge, visit: https://www.mangahigh.com/en-gb/competitions/halloween-math-competition-north-america