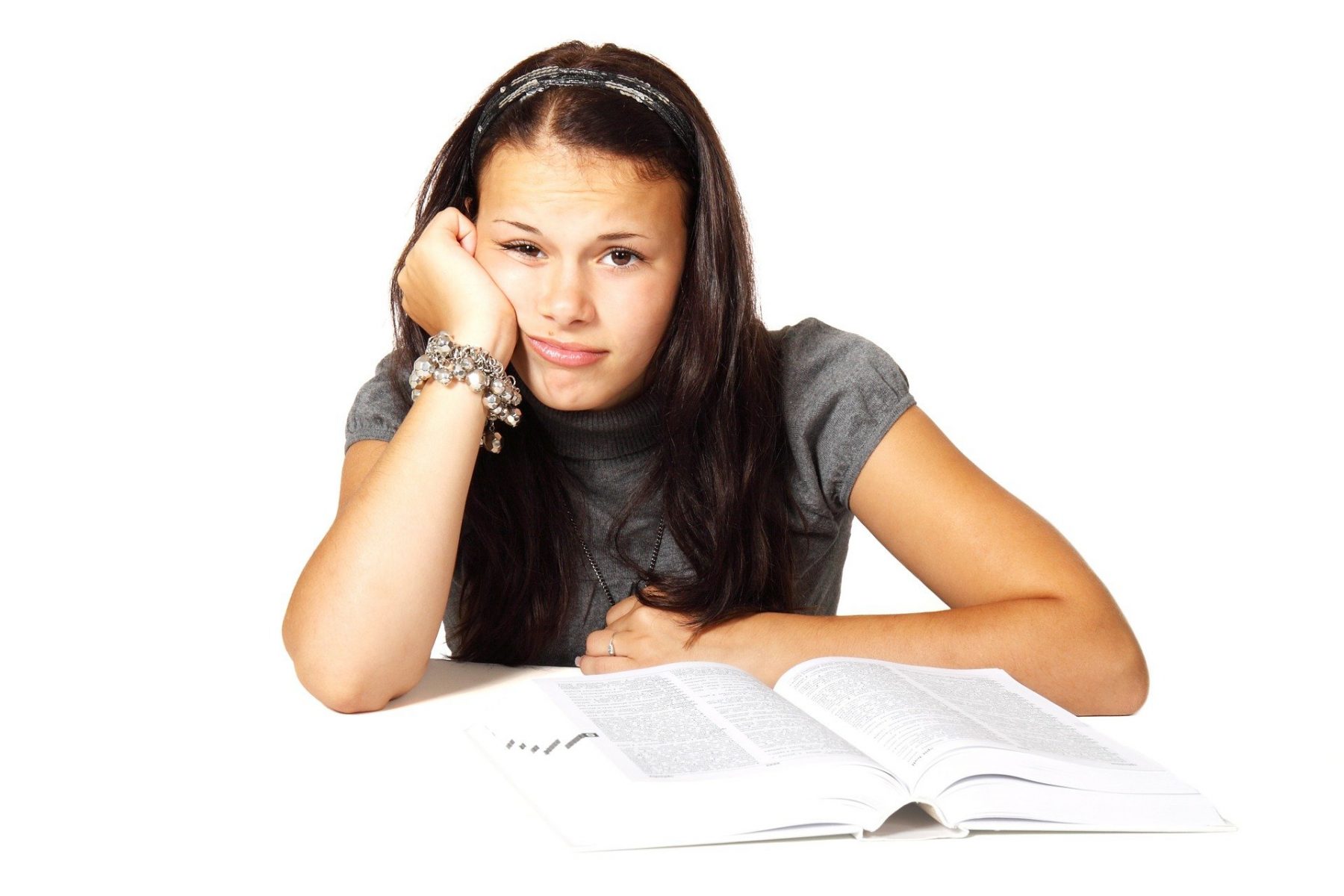 Suicide continues to be a problem in society. I was reminded of this recently when I saw a post on Facebook from a mother who’s daughter had committed suicide in her room several years prior. She made a post on the date two years later as a warning to other parents on some of the signs she missed. Her daughter was a great student with many friends, but some of the signs were there and she wanted to make sure all parents recognized them in their own children.

The American Association of Suicidology advocates asking a person directly if they exhibit warning signs of suicide. The following is a list of behaviors that may necessitate this action, whether or not communicated directly or outwardly:

Know the signs, be aware, ask questions, be kind, and seek professional help for you or for others. Learn more and get involved in advocating by checking out resources from groups like the American Association of Suicidology and the American Foundation for Suicide Prevention.

Counseling Schools has put together a National Suicide Prevention Month Advocacy Guide. Here is a link to it for more information: https://www.counselingschools.com/blog/national-suicide-prevention-month-advocacy-guide