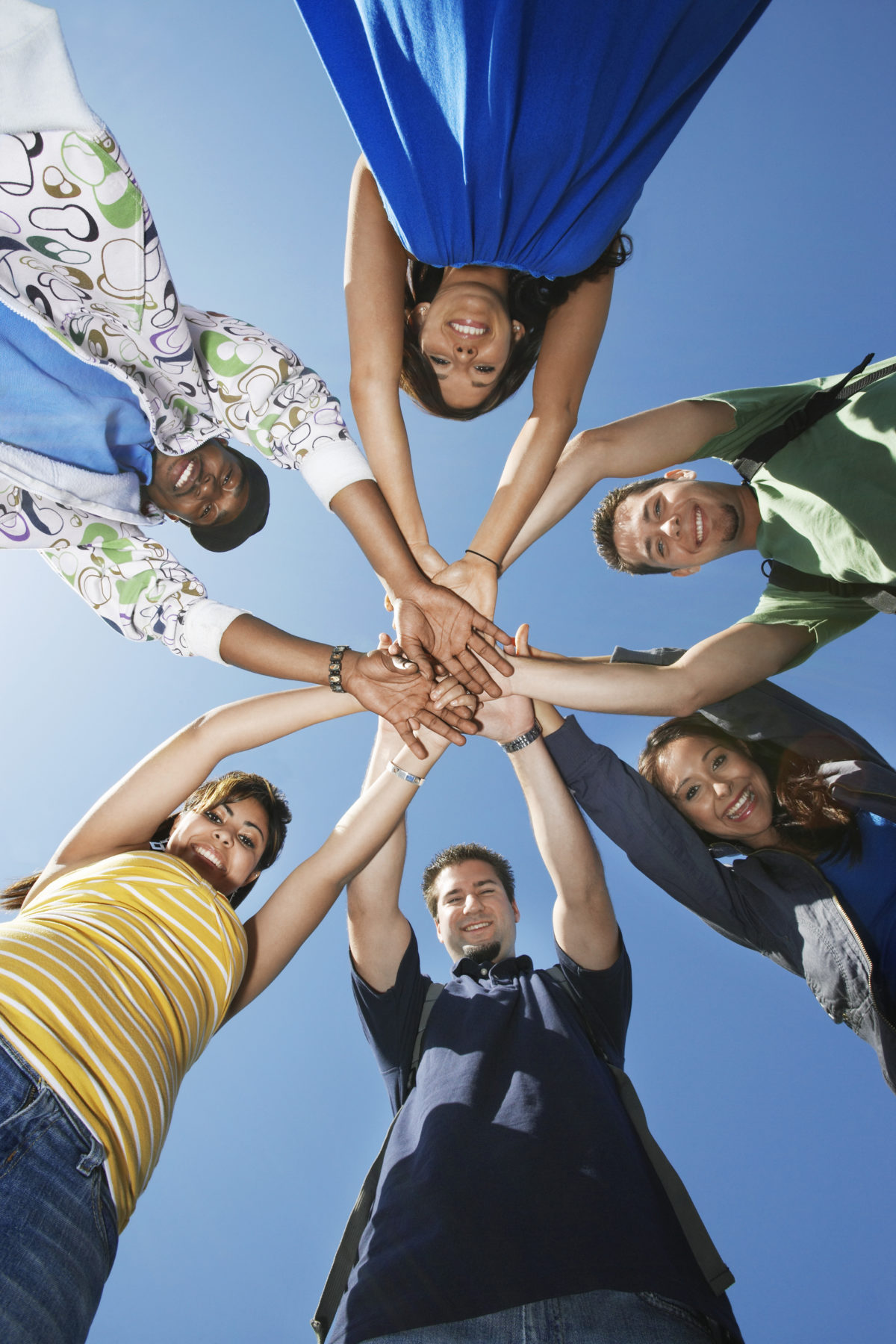 Niche Marketing and Tudor Collegiate Strategies recently conducted a survey of more than 31,000 High School Seniors nationwide. They conducted the survey online and using social media. Here is a link to the actual survey: Class of 2021 Fall Survey

The survey results to date have shown that Forty-seven percent of all high school seniors, and 56 percent of those from low-income families, have not started applying to college.

Other findings from the survey: