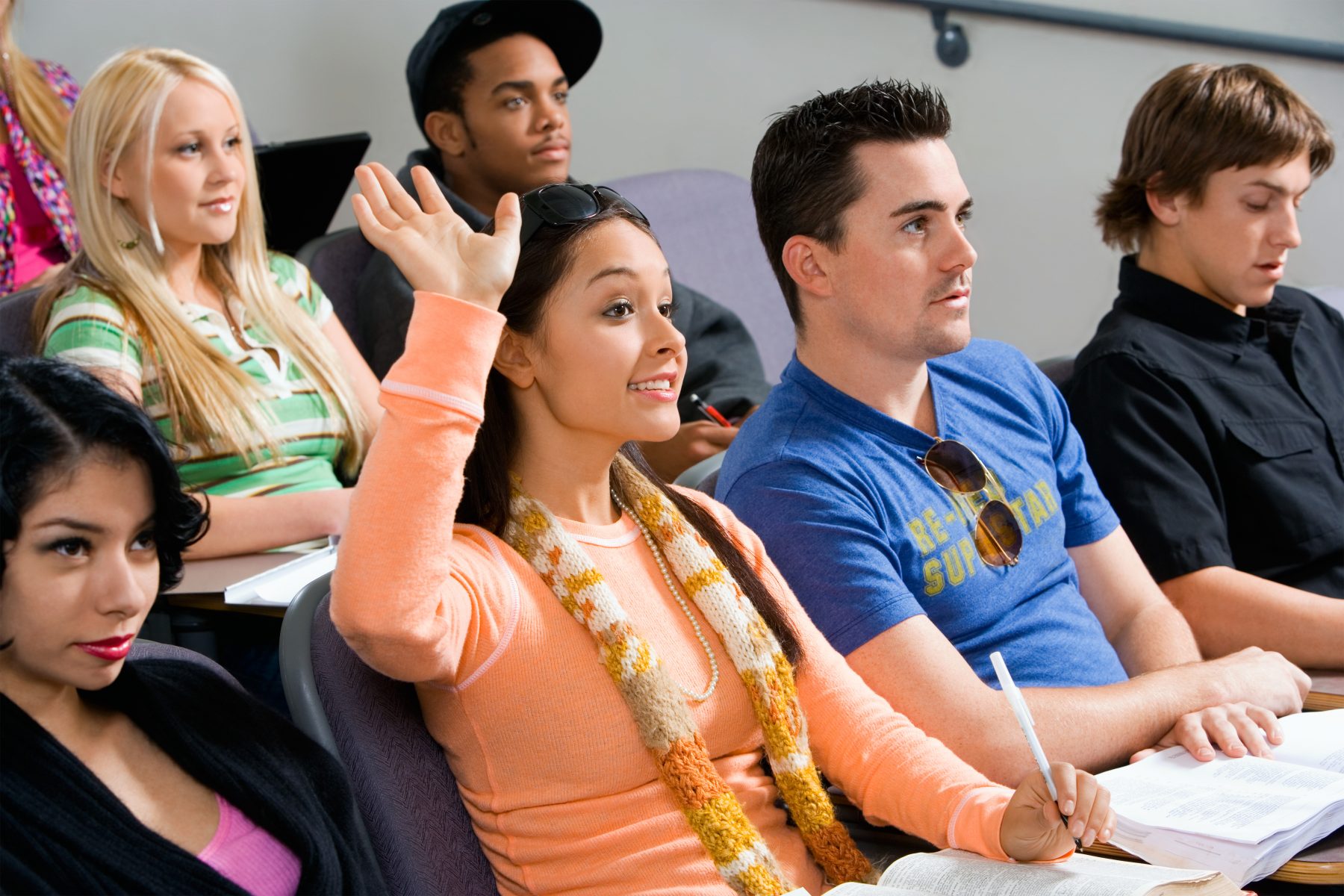 On March 17th Netflix released  Operation Varsity Blues: The College Admissions Scandal, a documentary about the bribery scandal from 2019.

It’s a powerful film that shows the ugly underbelly of what happened to the college admissions process. It features reporters, independent educational consultants and the sailing coach from Stanford who pleaded guilty. Since William “Rick ” Singer, the kingpin coordinator of the bribery scandal agreed to plead guilty and share information with law enforcement officials, the documentary has the original taped conversations between Singer and his unknowing clients.

The Netflix film takes a deep dive into the 2019 college admissions scandal, dubbed “Operation Varsity Blues,” involving a criminal conspiracy to influence undergraduate admissions decisions at several prestigious American universities. The scandal led to more than 50 high-profile arrest, including actresses Lori Loughlin and Felicity Huffman. The conspiracy was arranged by Singer, who claimed to be an educational consultant and used millions of dollars from wealthy parents of college applicants to fraudulently inflate entrance exam test scores as well as bribe college coaches and administrators.

The Independent Educational Consultants Association (IECA), of which I’m a professional member, has been the leading voice in putting students first in the college admissions journey. commends its members for their continued commitment to the highest standards in ethical college advising, while at the same time calling for greater transparency in the college application process.

According to IECA, while the Varsity Blues scandal exposed the specific efforts of wealthy, privileged parents to ensure their children’s admission into the national’s top colleges, it brought to light broader problems in the college application process:

Lessons Learned, according to IECA

What have we learned over the last two years?

What changes have been implemented?

What additional changes are needed?

PS – TUNE IN TO HEAR MORE ABOUT THIS TOPIC.

I’M A GUEST ON NPR AFFILIATE WFAE (90.7 – WWW.WFAE.ORG) CHARLOTTE TALKS WITH MIKE COLLINS, ON THURSDAY MARCH 18TH (9-10AM) WHERE I’LL BE JOINED BY LIZ WILLEN OF THE HECHINGER REPORT TO DISCUSS EDUCATION EQUITY AND HOW COLLEGE ADMISSIONS HAVE BEEN IMPACTED BY THE OPERATION VARSITY BLUES SCANDAL AS WELL AS COVID.

If you can’t tune in live, it is rebroadcast every evening at 9pm and you can always go to www.wfae.org  and listen on their archives.