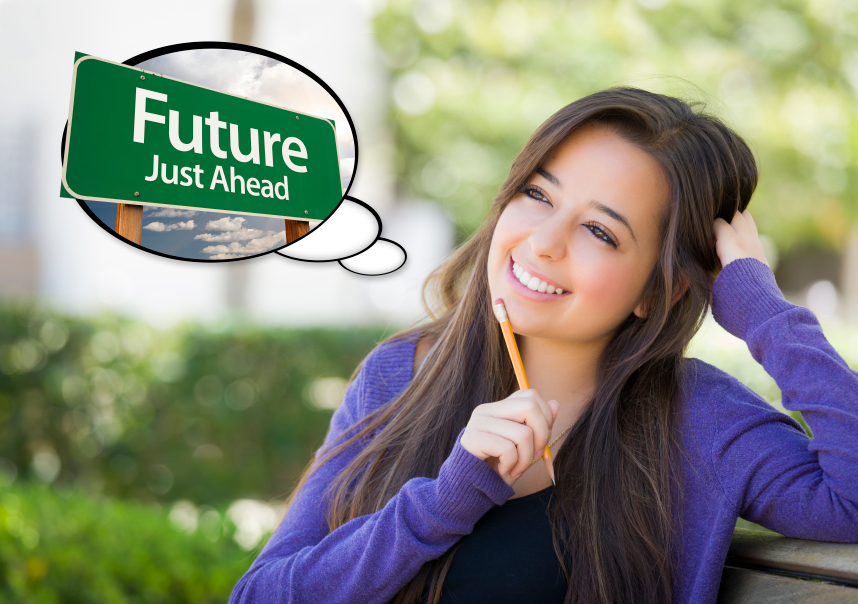 While student loan debt has been a hot-button issue for many years, the concerns are only piling up ahead of the 2020 presidential race as new statistics reveal the debt has climbed to $1.5 trillion.

And, according to a new study, if tuition continues to rise in the rate that it has over the last five years, college students and their parents could be facing private tuition fees as high as $400,000, about 20 years from now.

GoBankingRates analyzed college tuition data from all 50 states based on a 5.0 percent annual increase to figure out what the future could hold for students.

Estimated costs for each state include the average in-state and out-of-state tuition at public universities as well as average tuition fees at private universities. Costs, however, do not include room, board, and other living expenses.

Here’s a look at what some states could be facing in 20 years.

This information was published on Fox Business