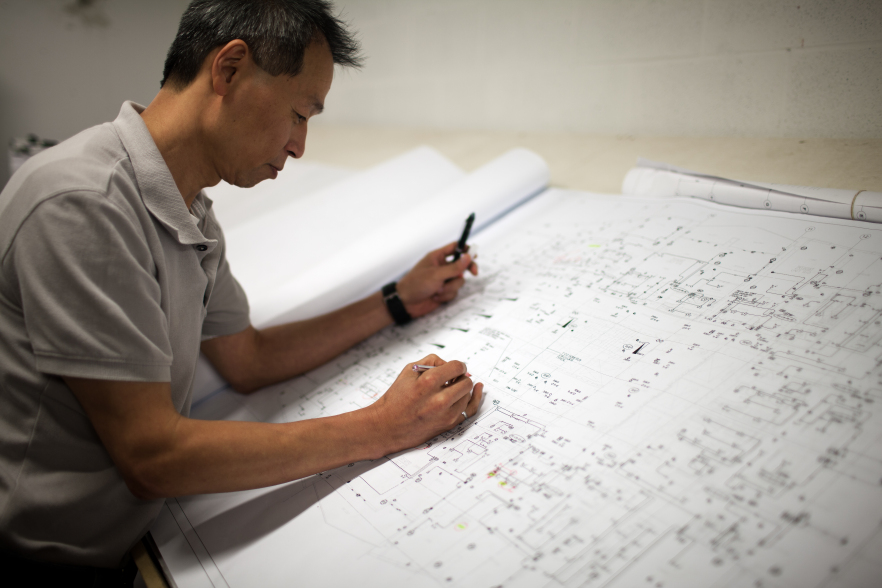 Picking a major is one of the hardest choices your students will make in College. Their future job satisfaction and salary depend a lot on the major they choose and their ultimate career path.

To help students on the path to financially fulfilling careers, Glassdoor has released its report of the 50 highest paying majors. After analyzing hundreds of thousands of resumes and salary reports, the recruiting site revealed that graduating students will have a higher earning potential if they pursue a degree in computer science. This major leads to entry-level jobs as a software engineer, systems engineer or web developer, and boasts an impressive median base salary of $70,000.

The importance of a credible education in science, technology, engineering, and mathematics (STEM) can be seen throughout the top of the list, which is dominated by careers in engineering.

While STEM jobs will certainly have the highest earning potential, other popular career paths offer competitive starting salaries. With a median base salary of $58,928, a degree in nursing snagged the 9th spot, and can lead to entry level jobs as a registered nurse or case manager. A general business major came in at the 20th spot, with an average base salary of $47,850.

The 50 Highest Paying College Majors are: